Lausanne - With its new collection “100% Plastic Free”, the textiles company Mover is presenting a range of sports apparel that contains zero use of plastics. These innovative textiles also forego the use of plastic in zips, accessories and threads. 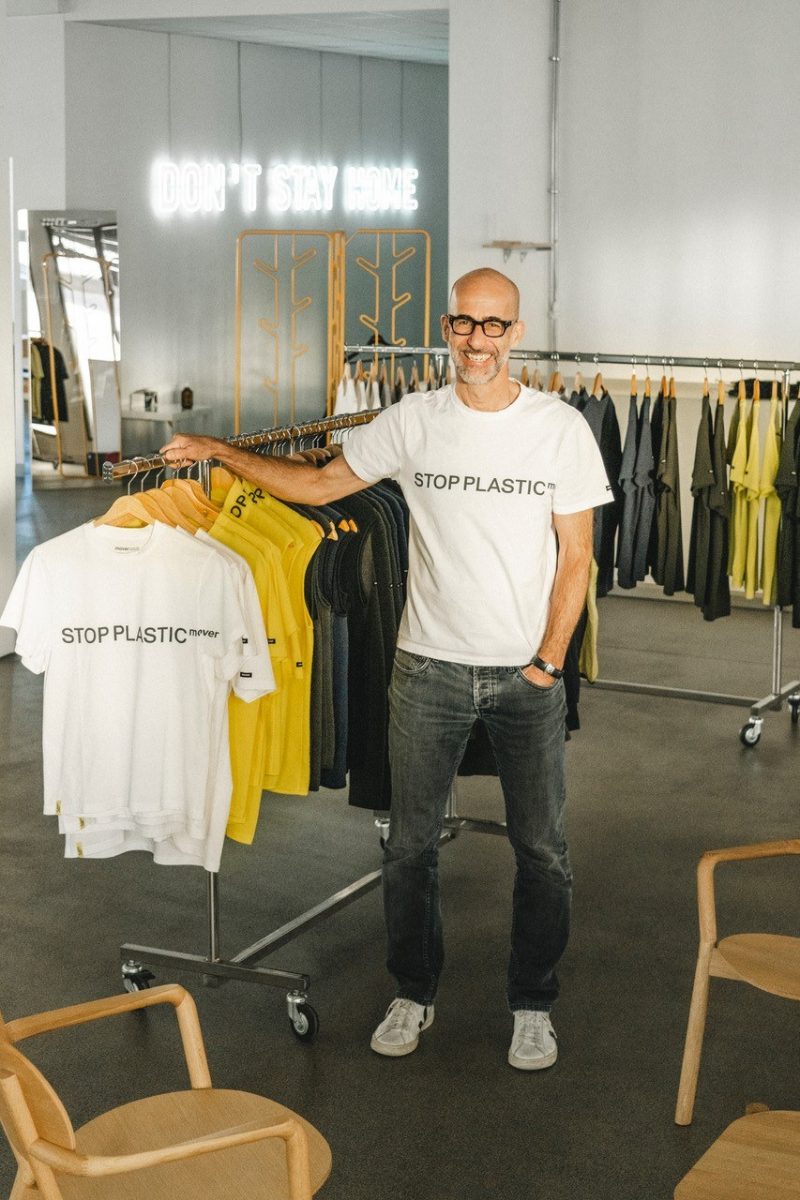 Based in Lausanne, the sports apparel specialist Mover is offering products completely free from plastics with its new collection. According to a press release and description on the website of the textiles marketing firm, even the zips, accessories and threads in its new outdoor collection “100% Plastic Free” feature absolutely no plastic.

Mover is committed to the production of plastic-free clothing. According to the company, it has invested in three years of research and development and now guarantees that all parts of its new collection are 100 percent plastic-free. The company also claims that 79 percent of the plastic used worldwide ends up in the oceans. 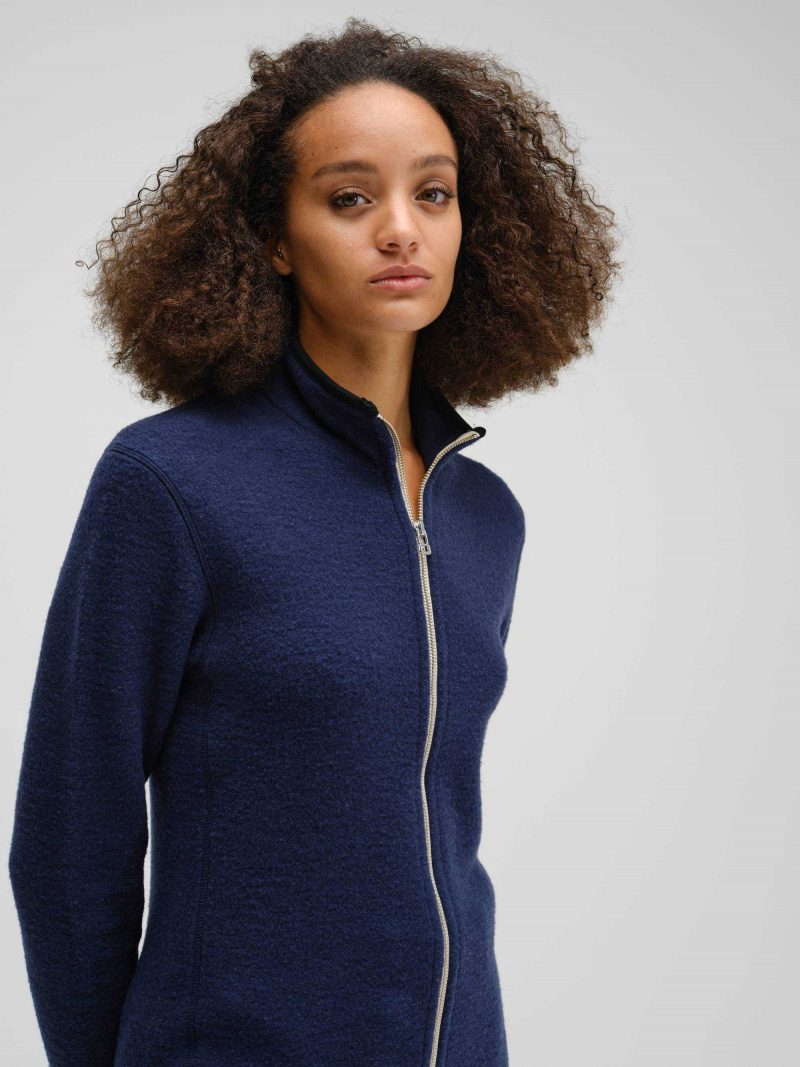 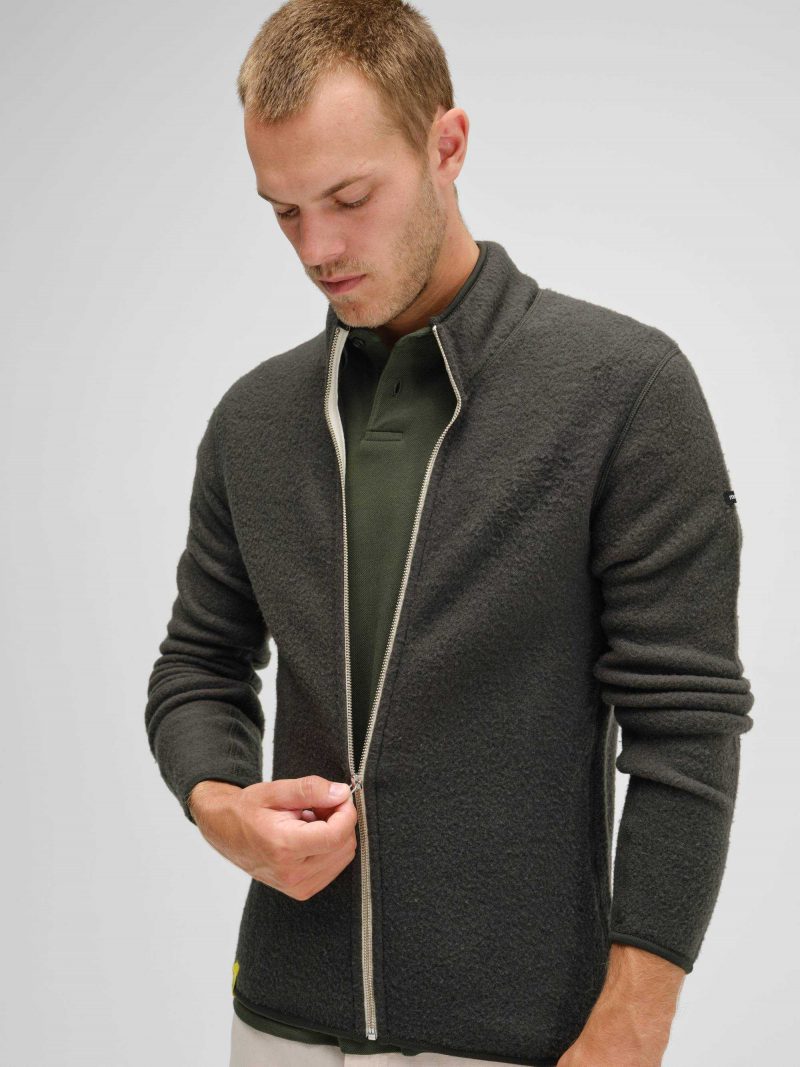 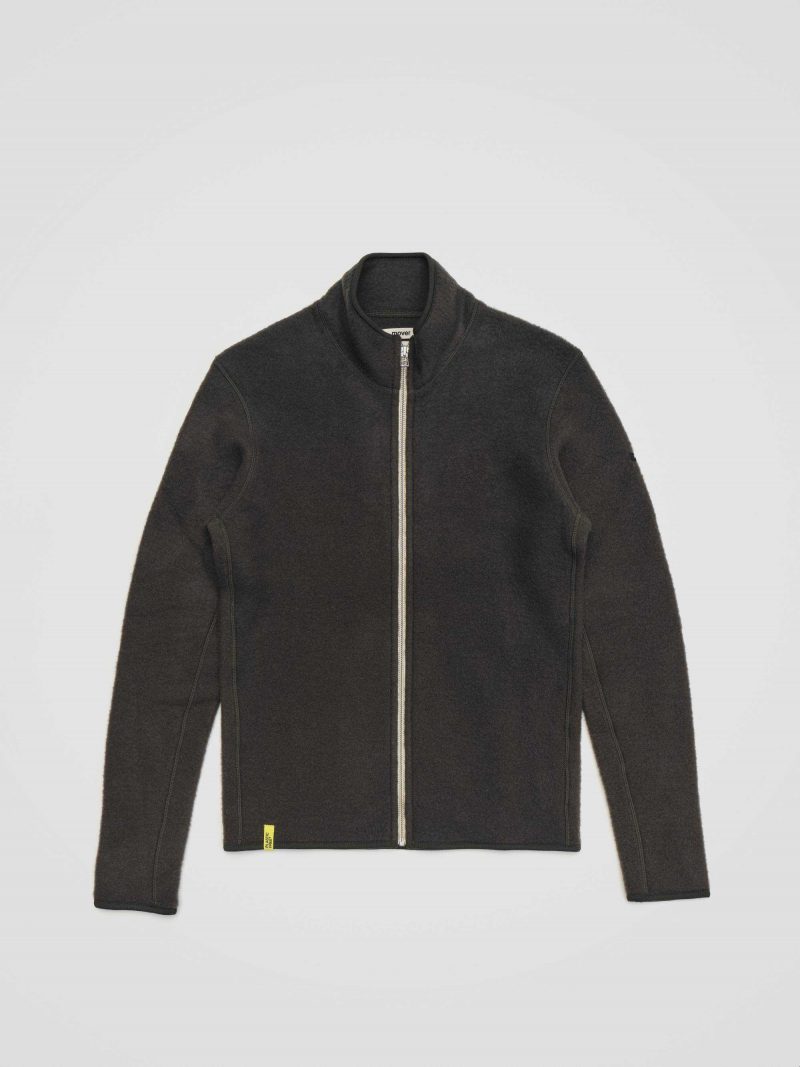 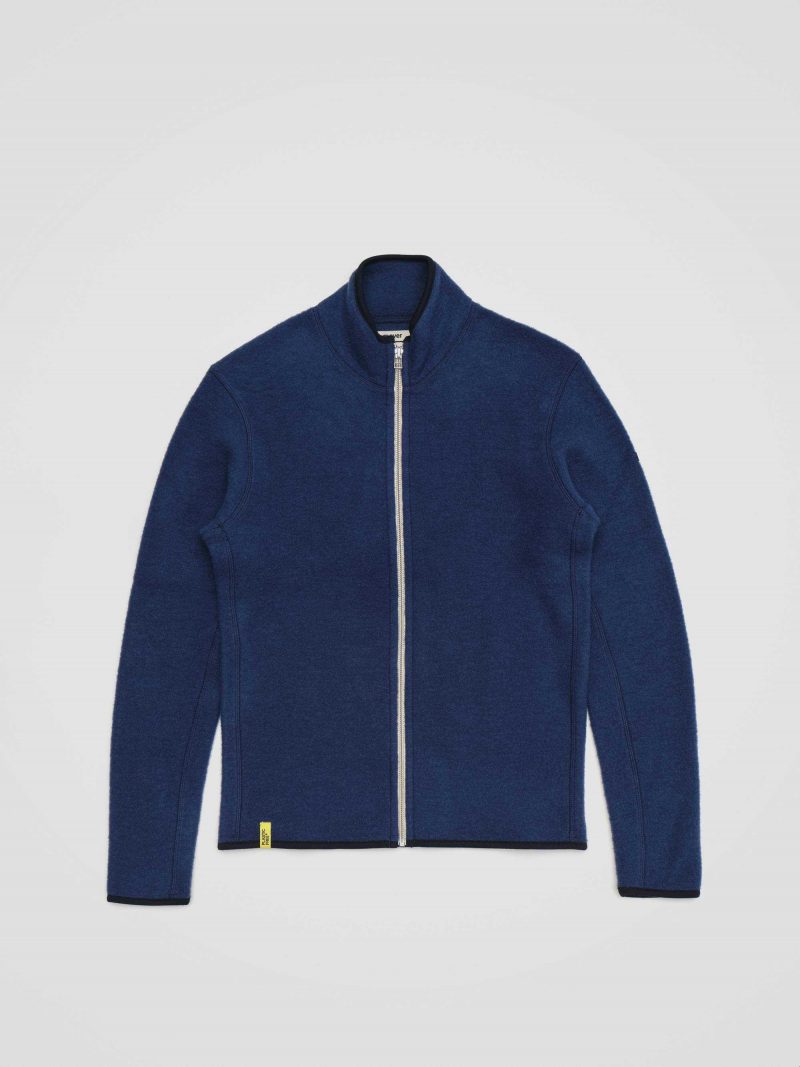 The roots of this brand date back to 1982 in Sweden, where Mover was the first company to introduce Gore-Tex in its ski clothing. This is a technical component that contributed to the brand’s reputation as a high-tech ski apparel manufacturer, Mover writes on its website. In 2004, the company was bought by the Swiss entrepreneur Nicolas Rochat, with production subsequently relocated from China to Europe and the headquarters moved to Switzerland in 2006.

In its initial collections, only synthetic fibers and nylon colors were used. In 2010, Mover developed swisswool together with the German fleece manufacturer Baur Vliesstoffe. This is an insulation material made entirely of wool that was intended to substitute all polyester and down waddings, Mover explains. Thereafter, in 2017, Mover took the major step of renouncing its Gore-Tex license in favor of weatherproof Ventile fabrics made from high-density woven cotton. The aim here was to manufacture plastic-free thermal regulation and protective sports apparel. 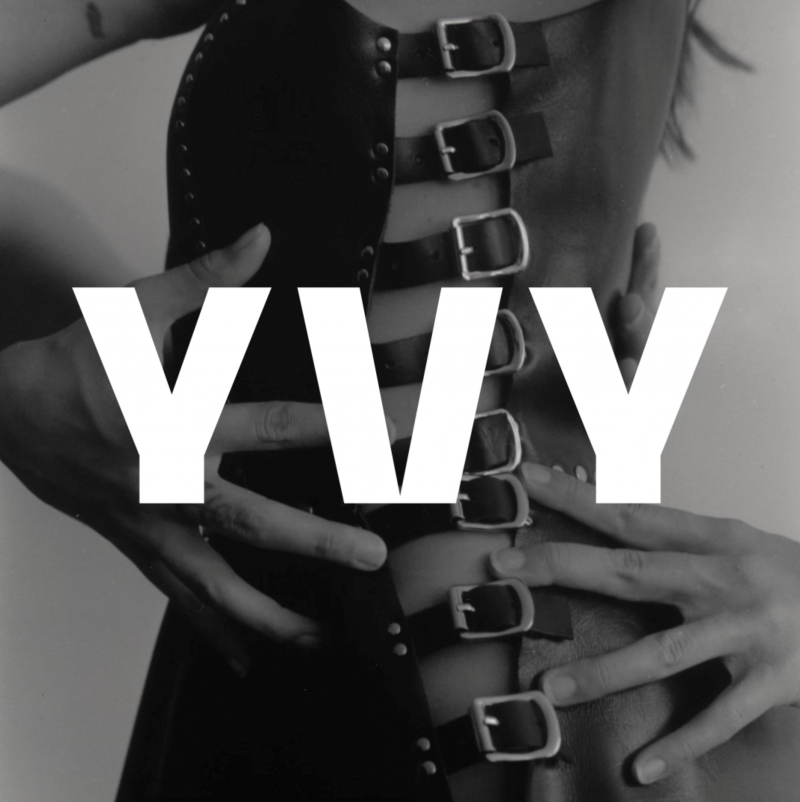 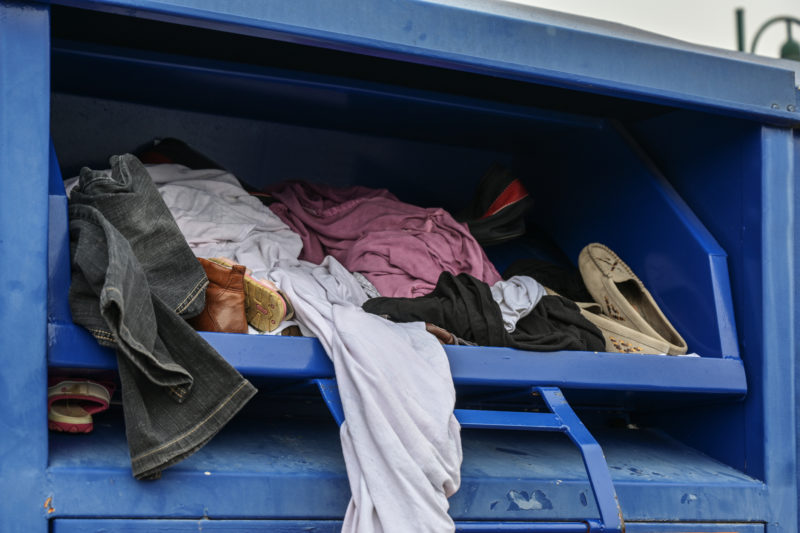 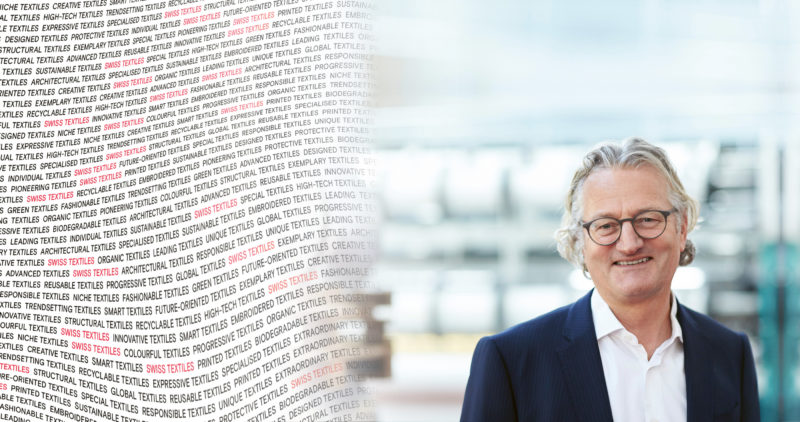 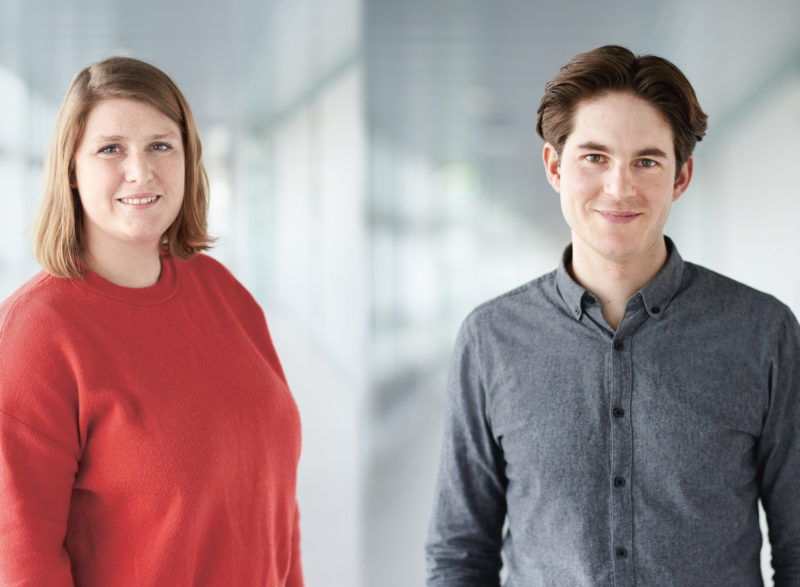 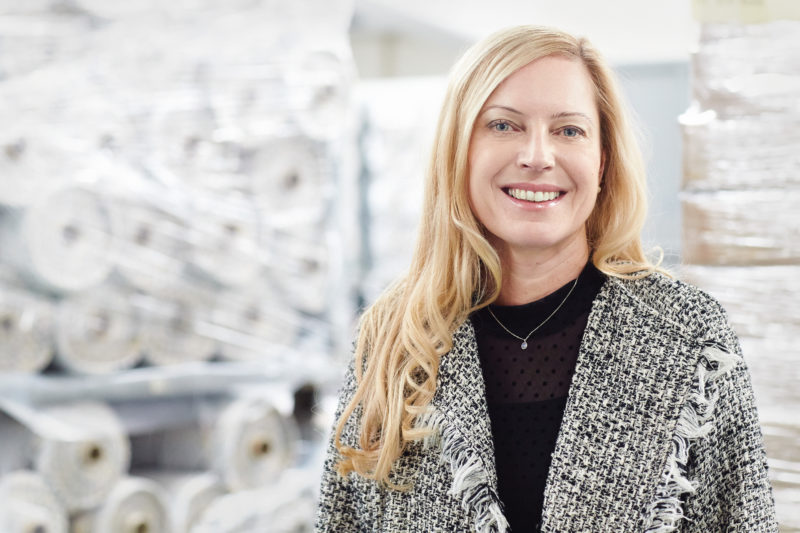 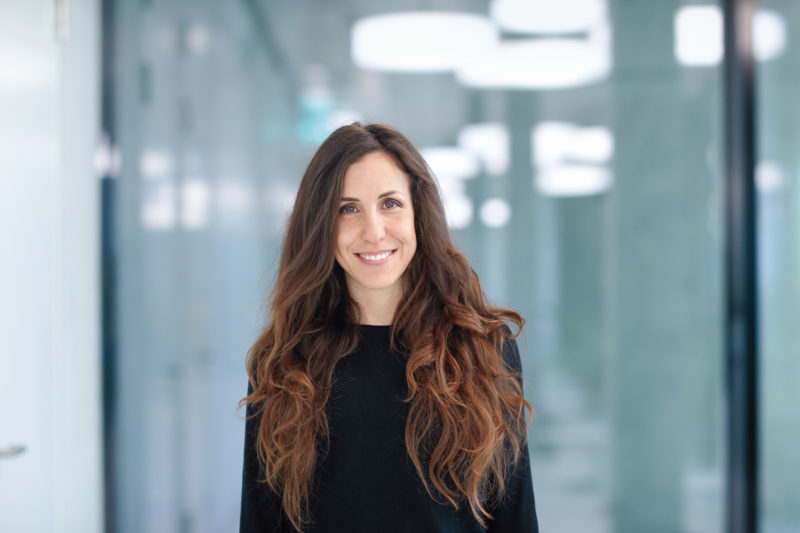 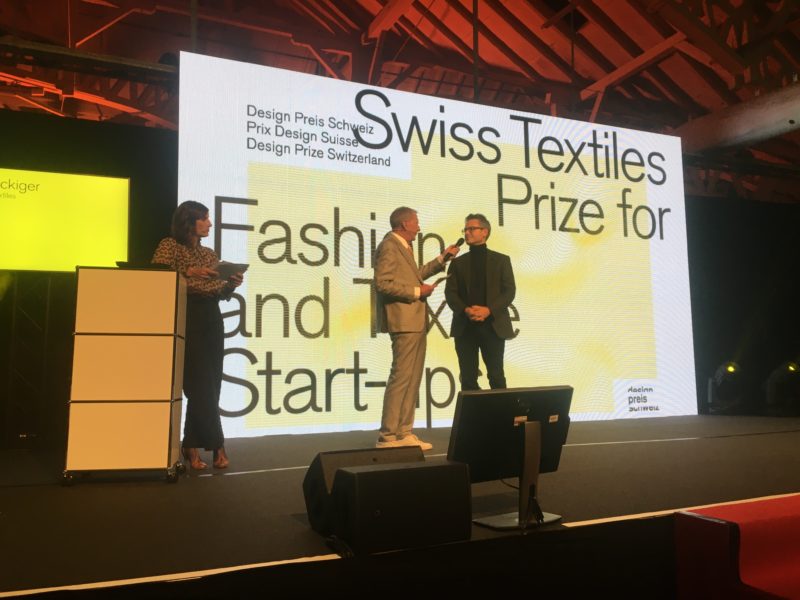 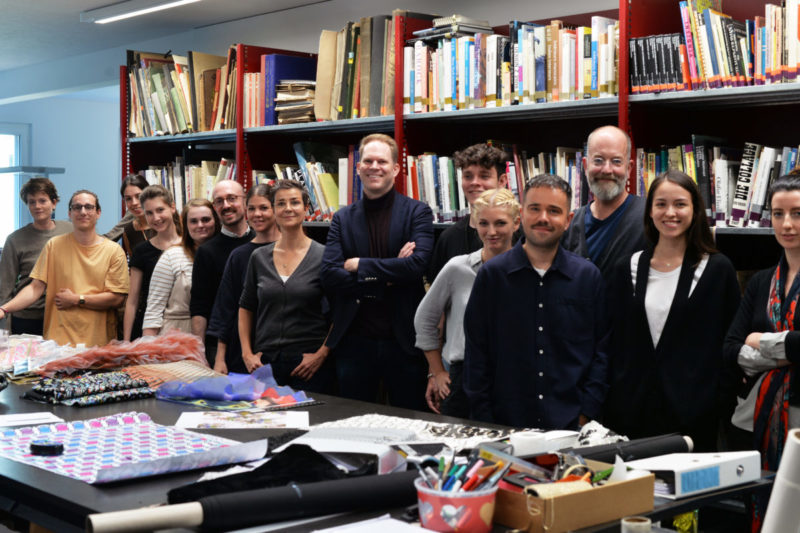 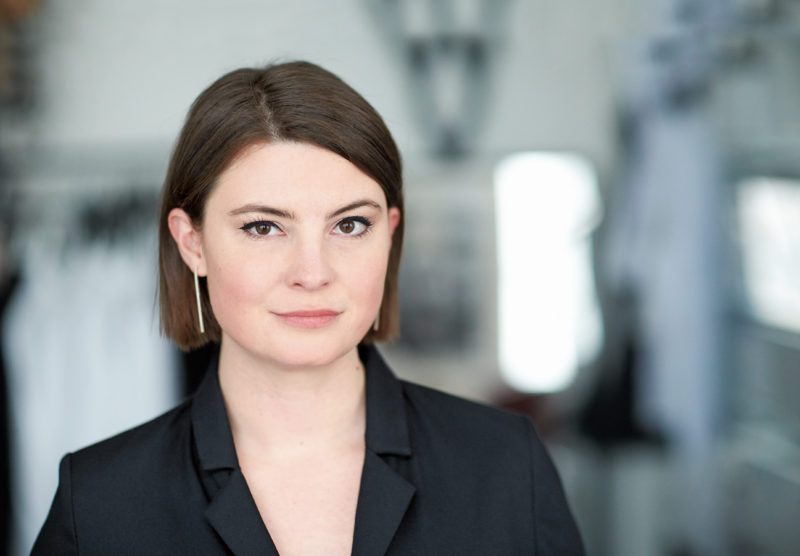