Amriswil - ISA bodywear is now the official premium partner of the up-and-coming Swiss tennis talent Dominic Stricker. A collection with his initials DS will be released to mark his appearance at the Swiss Open in Gstaad. The partnership has been agreed for a period of five years.

Dominic Stricker is the new brand ambassador for ISA bodywear, a textiles manufacturer based in Amriswil in the canton of Thurgau. The family company has secured the services of the tennis talent, 19, for five years. A collection featuring his logo has now been presented in time for Stricker’s upcoming appearance at the EFG Swiss Open Gstaad, which is set to take place between July 17 and 24.

In addition to daywear for women and men, the collection also includes shirts, caps and leisure wear. It will be available from mid-September from Dominic Stricker’s official merchandising shop. According to a press release, the tennis pro is set to bank 100 percent of the sales proceeds from this collection. ISA bodywear has been working with Schweizer Sporthilfe for several years and launched the Team Suisse collection on their behalf.

“The chemistry between us was just right from the very beginning”, comment Thomas and Christian Sallmann from ISA bodywear, in the press release, before adding: “Dominic is the perfect ambassador to increase the visibility of our products among a younger audience”.

Last year, Dominic Stricker’s ATP ranking improved from 1,168th to 246th. In the first few months of this year, his performances saw him overtake another 63 opponents and is currently ranked 183rd in the world. 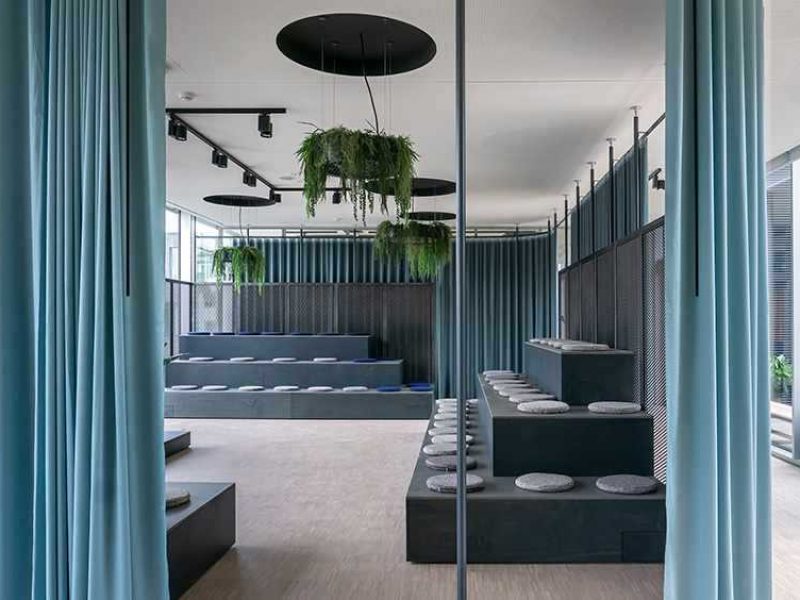 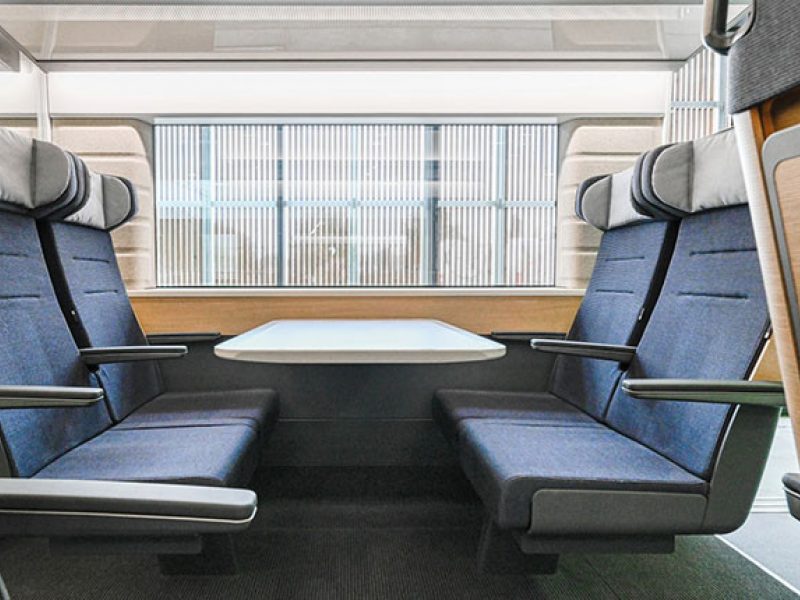 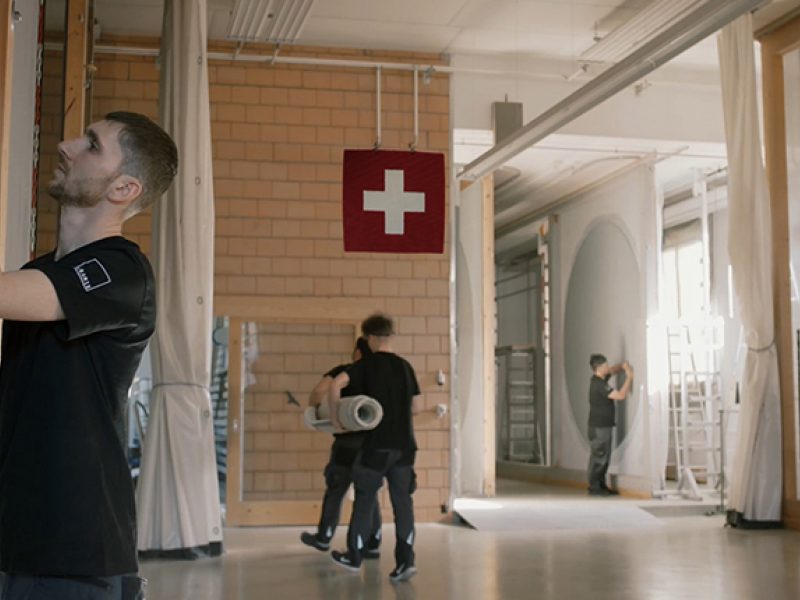 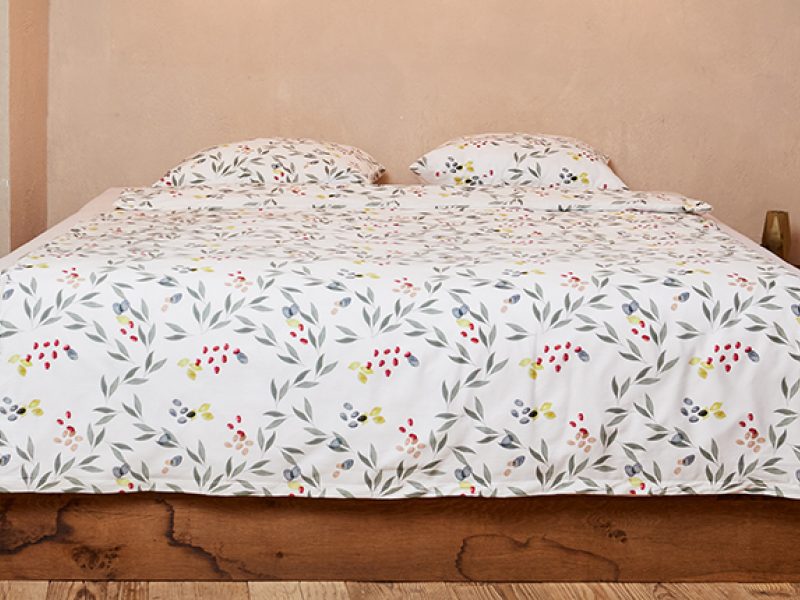 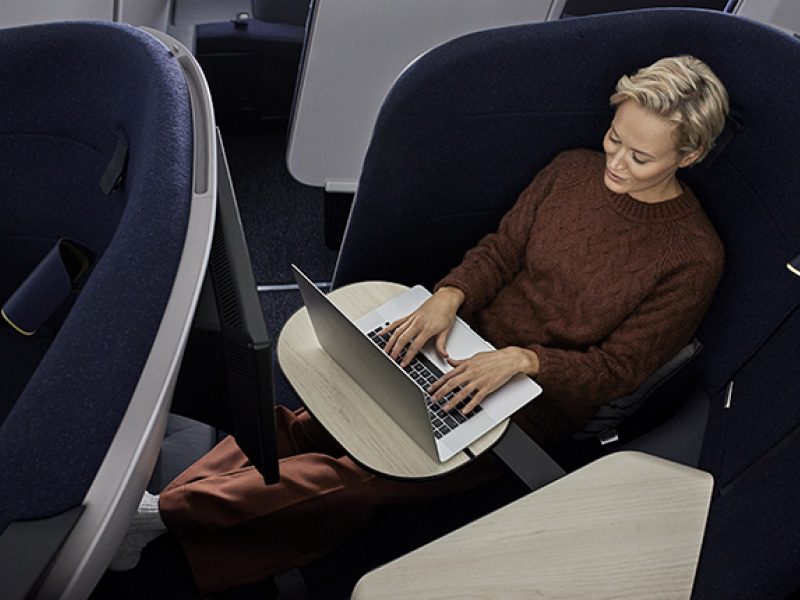 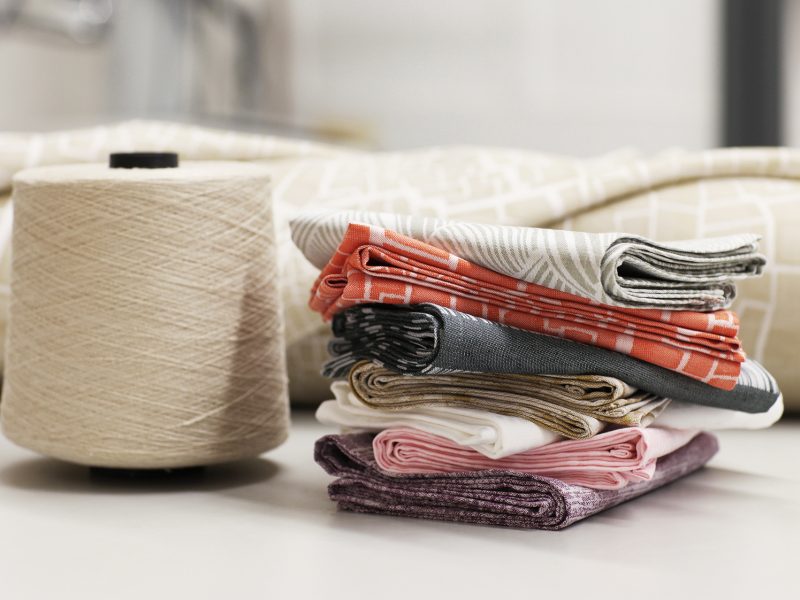 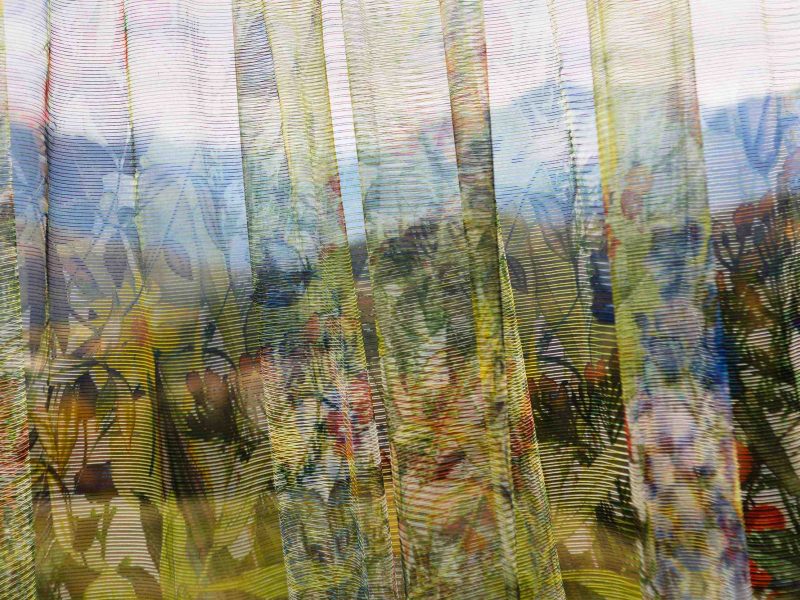 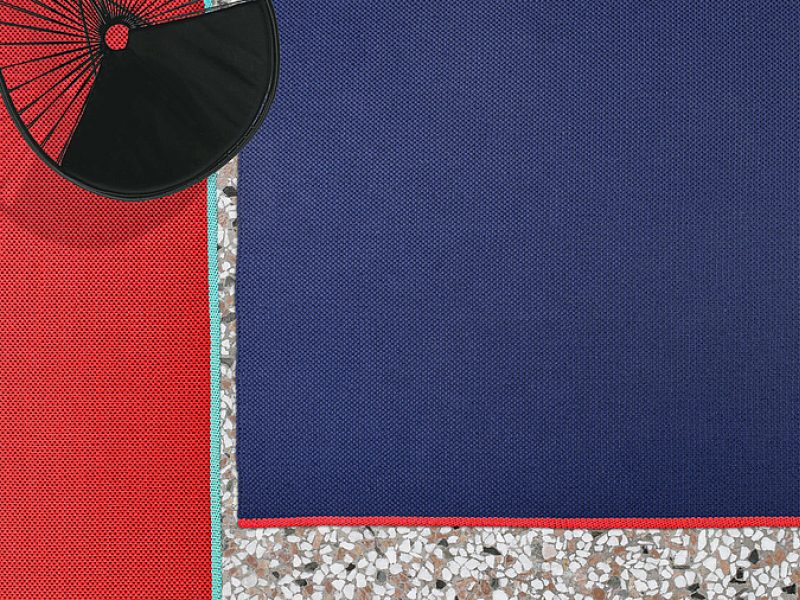 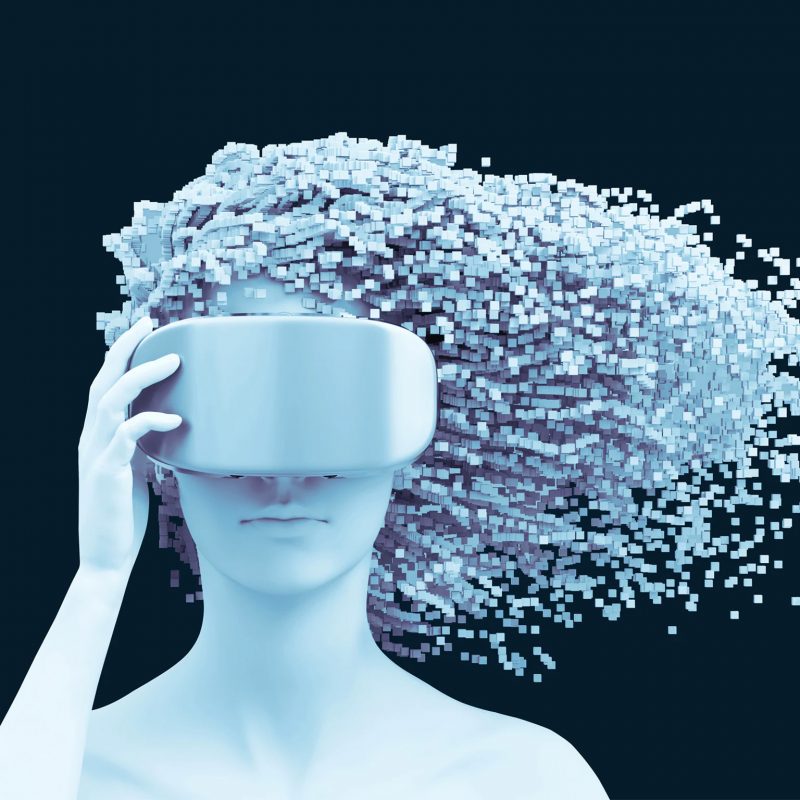 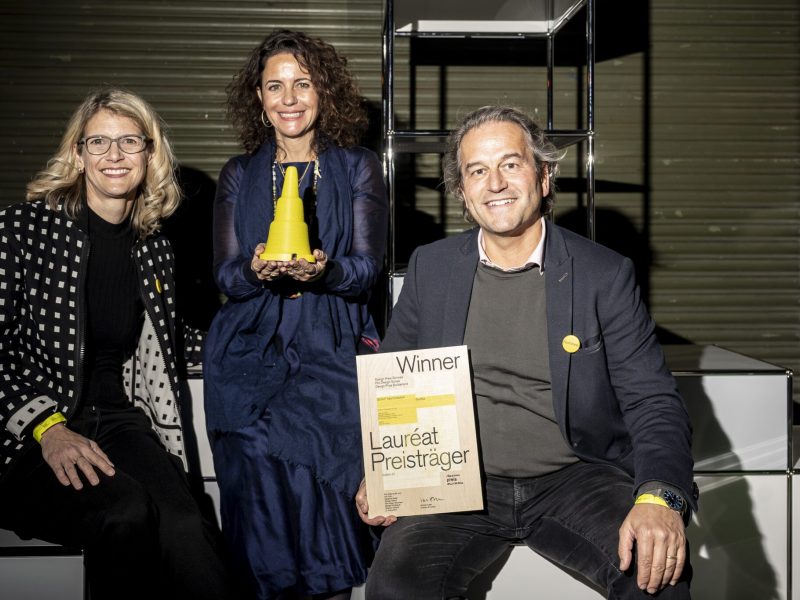 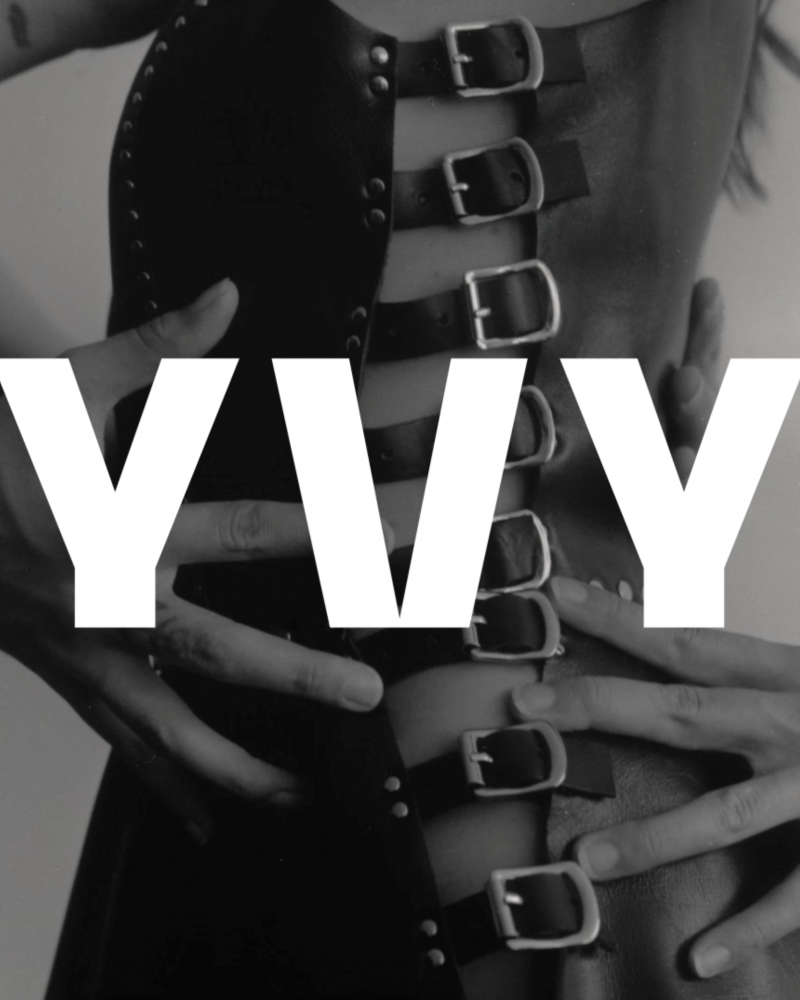 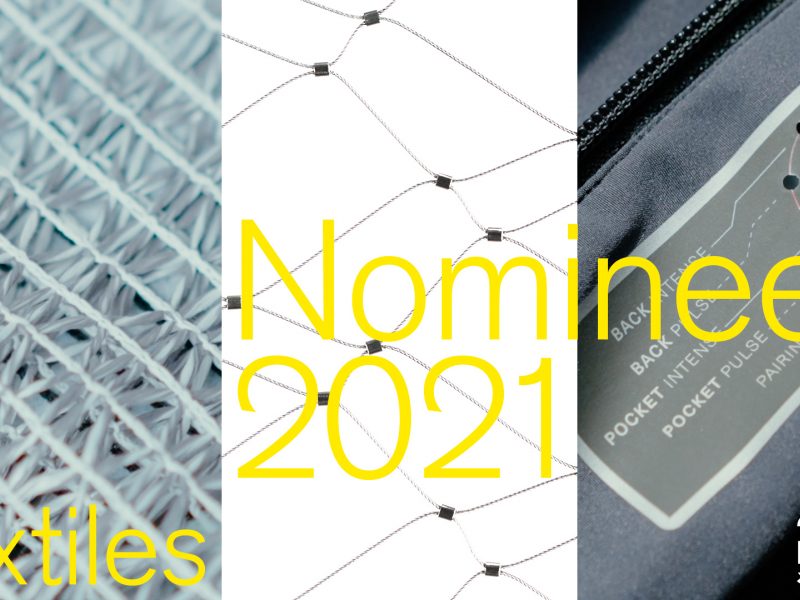